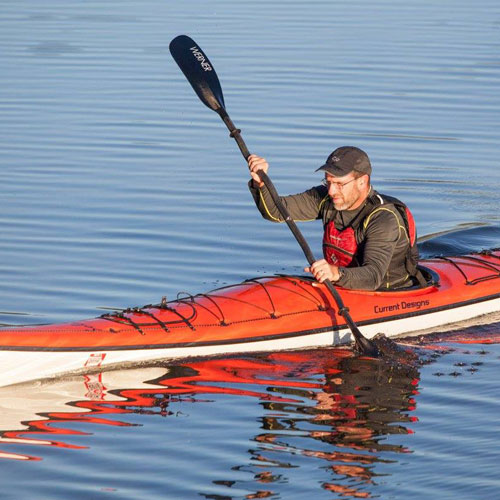 CrawDaddy Outdoors’ owner, Darrin Siefken, has over 25 years of outdoor skills and leadership experience. Darrin has been actively involved in Scouting. These experiences have led him through his education and his job experiences over the past 20 years. He has extensive trip experience backpacking, canoeing and kayaking have taken him to BWCA, Lake Superior, Smoky Mountain National Park, Isle Royale, Pictured Rocks, Apostle Islands, Porcupine Mountains and Colorado. 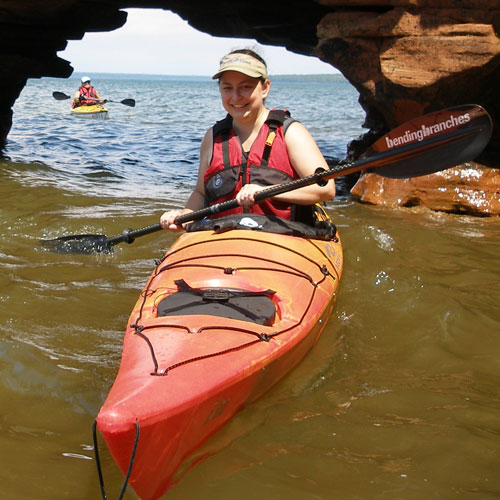 Janeen enjoys the outdoors – whether it is kayaking, canoeing, hiking or cross-country skiing. She has been to the Boundary Waters Canoe Area, Porcupine Mountains, Apostle Islands, Colorado Rockies and the Upper Peninsula of Michigan. Janeen’s favorite outdoor destination is the North Shore of Lake Superior. 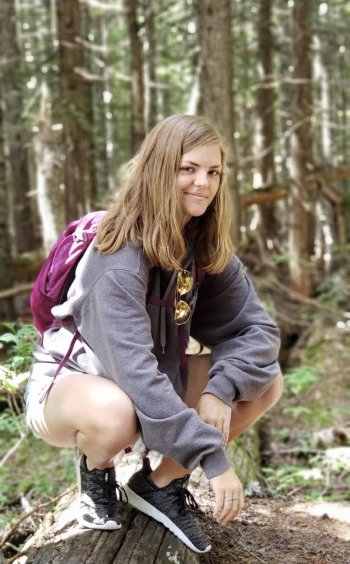 Ellie has been working at CrawDaddy's since 2019 and is going to be a freshman at the University of Iowa. She enjoys paddle boarding, spelunking, and biking. She has two paddleboards of her own which she will brag about often, as one of them was used in the filming of the movie Baywatch. 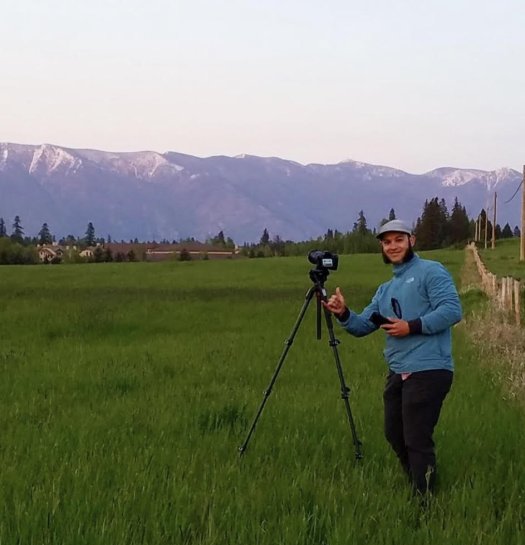 Peter is one of our previous staff members that decided to come back from Colorado and work here again because he missed us so much. He also works at SingleSpeed Brewing in Cedar Falls and Waterloo. He enjoys stand-up paddle boarding, kayaking, and biking. Peter would also argue that his dog, Macy May, is the cutest, and she joins him on all of his outdoor endeavors. 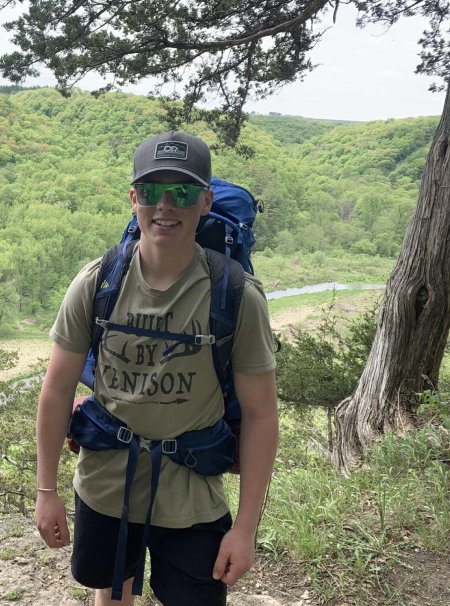 Kelby has been working at CrawDaddy's since 2021 and is going to be a sophomore at Waverly-Shell Rock high school. He enjoys all things outdoors, from kayaking, hunting, and fishing, to backpack running and hiking. Ask him about his dogs, they're all he talks about. Him and Lucas like to argue about who's dogs are more cute. He also has some pretty good dad jokes if you ever need some ideas. 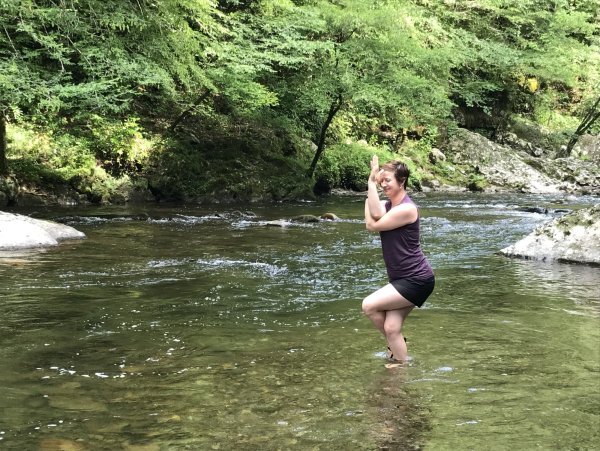 Alisha has been working at CrawDaddy's since 2021. She enjoys all things outdoors, but most often, you'll find her wandering in the woods. Basically everything she does, she'll do it outside! She's also our store's designated plant caretaker. Ask her about what countries she's done yoga poses in. 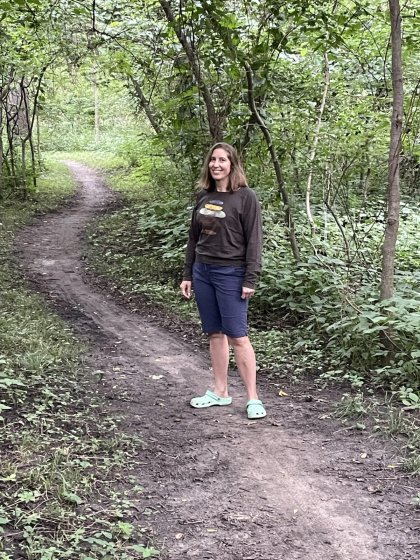 Melisa has been working here since the beginning of June and is a science teacher locally. She enjoys hiking, camping, kayaking, and biking, and you might find her hiking the trails around Hartman Reserve and George Wyth State Park. 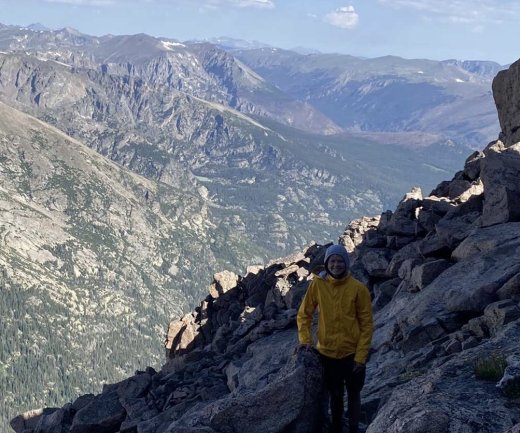 Ian is our newest employee and has been working at CrawDaddy's since the end of June. He's going to be a sophomore at Waverly-Shell Rock high school this year. He enjoys kayaking, hiking, and boating. 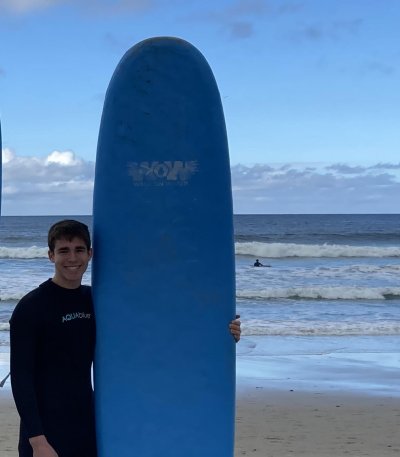 Lucas has been working at CrawDaddy's since 2021 and is going to be a sophomore at Waverly-Shell Rock high school. He enjoys camping, dirt-biking, surfing, and fishing, but he also spends lots of time just swimming around the river. Ask Lucas and Kelby about their dogs, they'll get into an argument about which ones are more cute. You'll get to see some cute dog pictures, though. 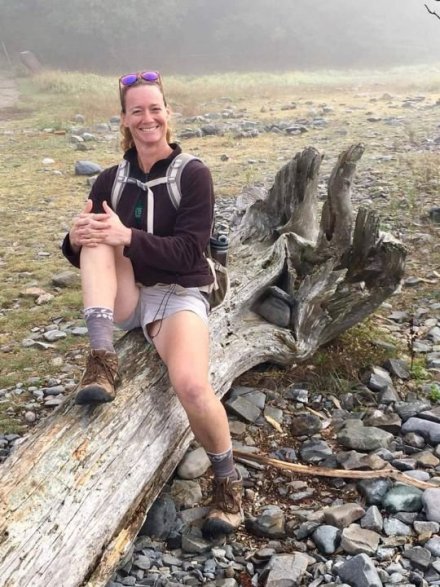 Annette has been working at CrawDaddy's since the beginning of 2022. She's a naturalist for Butler County, but she gets the chance to work at CrawDaddy Outdoors on the occasional Saturday. She enjoys traveling to and hiking national parks, kayaking, fishing, and anything that gets her outside. She is also a triathlete and has hiked the Inca Trail to Machu Picchu! Her job as a naturalist lets her take others outdoors to show them the things she finds so fascinating and enjoyable. 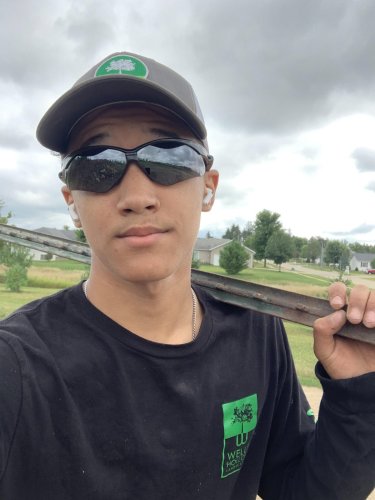 Jay has been working at CrawDaddy's since 2021 and is going to be a junior at Waverly-Shell Rock high school. He enjoys horseback riding, working outside, and hanging outdoors with his friends. 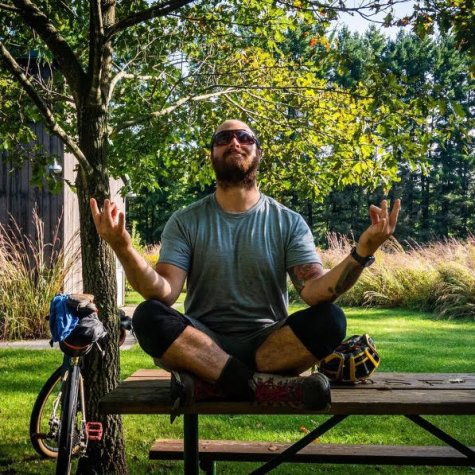 Levi has been working at CrawDaddy's since 2014. He's also busy working as a nurse at the Waverly Hospital, but gets to work at CrawDaddy Outdoors from time to time. He is our camping and bikepacking expert here at the store.